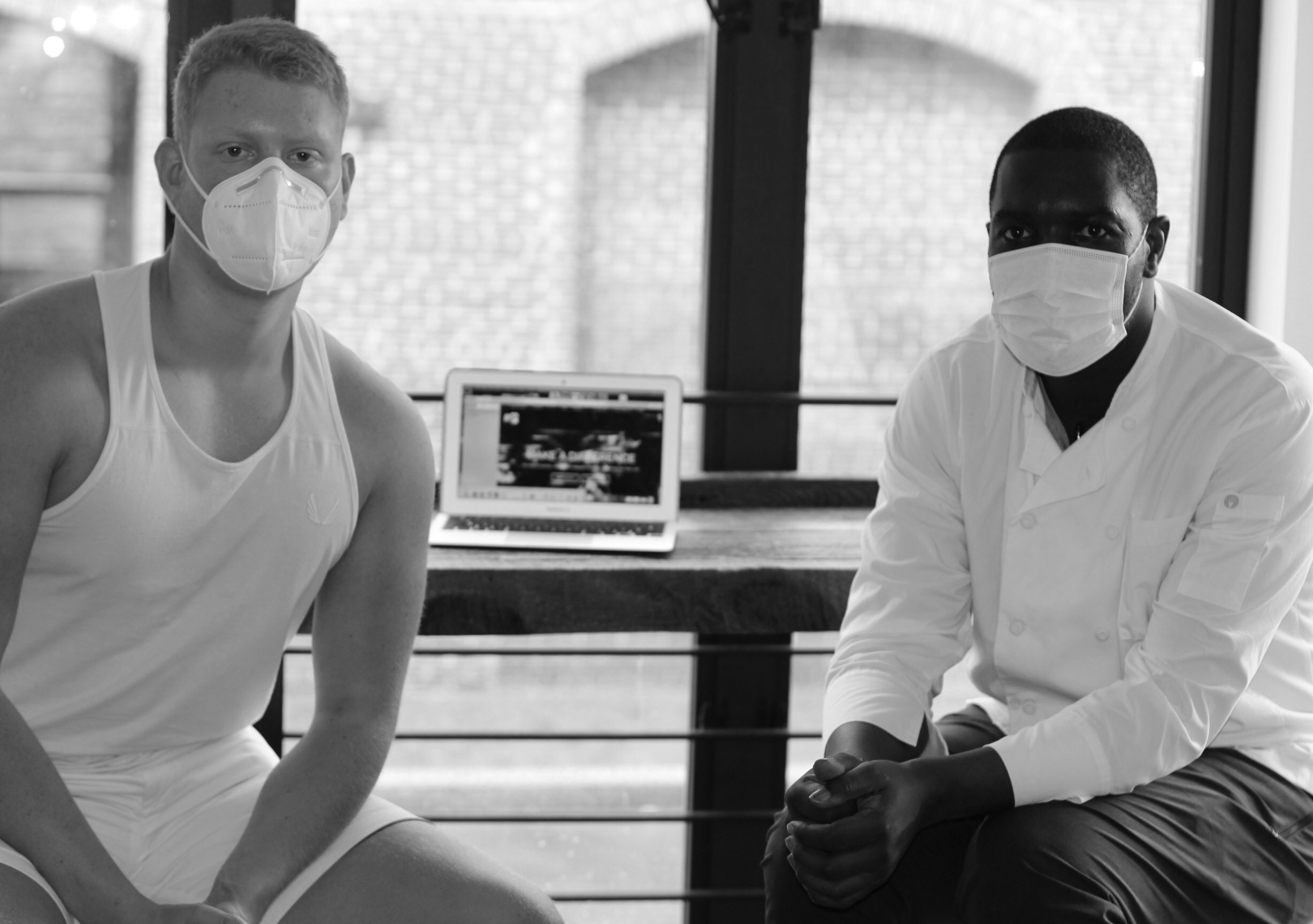 We have witnessed the power of Project4Prosperity during a recent interaction with a minority-owned Washington, DC business. Georgetown Butcher provides meat, seafood, and groceries to the local DC community. Founder Evan Goldman took the time to visit this business to make them aware of P4P’s mission as well as to note that financial grants were available for businesses struggling due to no fault of their own during the COVID-19 pandemic.

Evan had an outstanding conversation with the owner of Georgetown Butcher, Wendell Allsbrook. Wendell noted that the current pandemic had limited customer capability and therefore had significant downward pressure on revenues. He was amenable to the idea of financial grants from local nonprofits aimed at bolstering the success of minority-owned business enterprises. Toward the end of the conversation, information was exchanged between Evan and the business.

As Evan was departing, he noticed that he recognized Wendell after his discussion, but couldn’t initially recognize him because they were both wearing masks. It turns out that Wendell was a former employee at The Organic Butcher of McLean in Virginia. This Northern Virginia butcher shop was a childhood favorite of Evan’s and he had developed a close relationship with Wendell during his youth. This conversation allowed Evan and Wendell to reconnect and forge a potential partnership to strengthen the local community. This story exemplifies the power of Project4Prosperity. P4P can unite neighbors and communities behind the common cause of helping minority owned businesses get through these trying times.