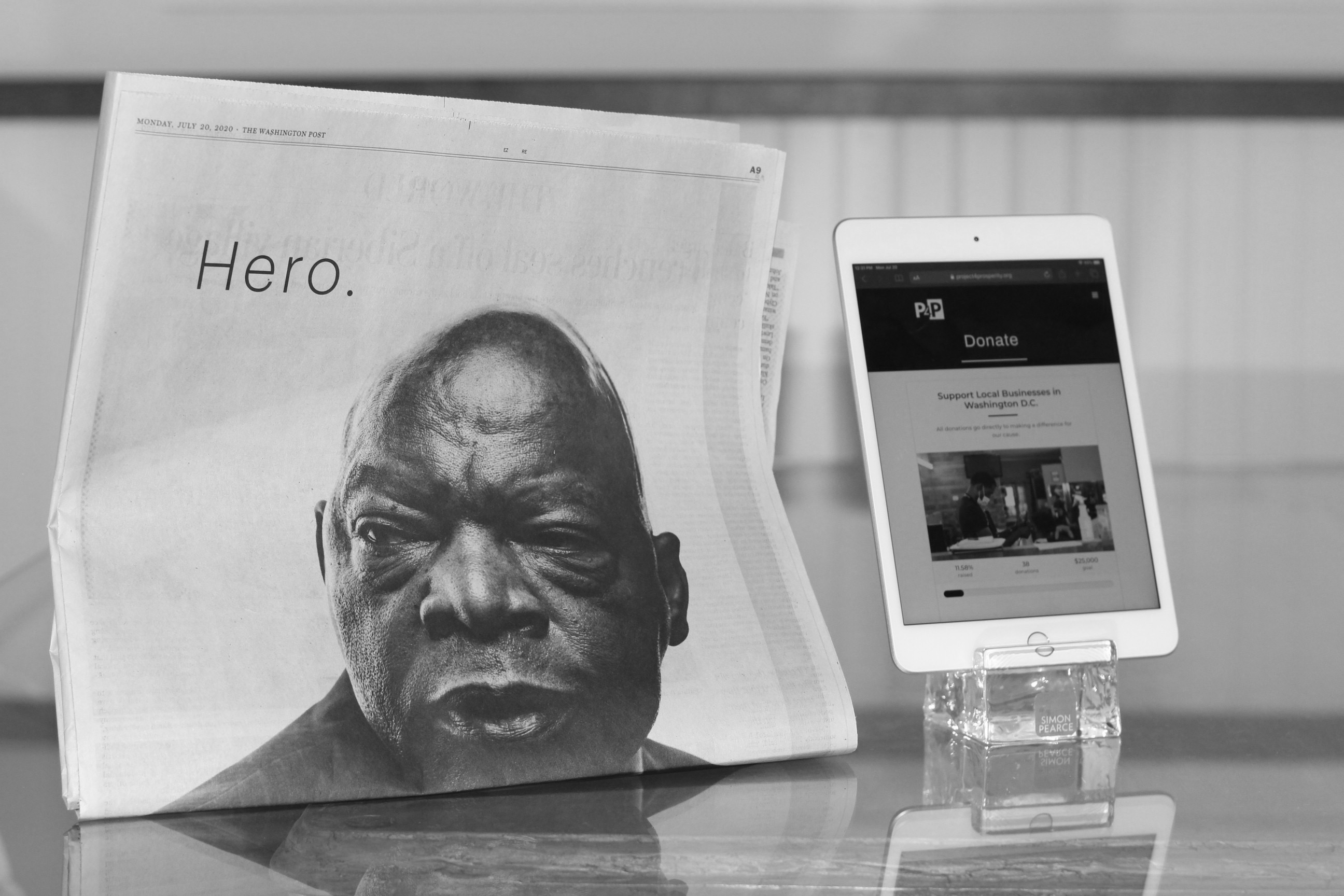 The recent passing of Congressman John Lewis was a blow to the nation and a deep loss for those of us that believe in civil rights, social progress, and increased equality. Congressman Lewis was an icon of the Civil Rights era and fought injustice wherever he witnessed it. He was often referred to as the “conscience of the Congress” and his courage and perseverance ignited much needed change within our country. Congressman John Lewis serves as a deep inspiration for Project4Prosperity (P4P). His life epitomized the core principles of P4P to emphasize equality and exemplify diversity by incorporating everyone within an inclusive society.

Our nation is a better place because of Congressman John Lewis and his victories from the Civil Rights era represent substantial progress. However, injustice remains within our economic system and minority-owned businesses have historically been overlooked and faced disproportionate obstacles to continued success. Project4Prosperity was formed to mitigate these existing inequities and provide financial support to minority-owned businesses struggling from unforeseen circumstances and/or historical barriers to success. Congressman John Lewis’ unyielding perseverance to fight for equality motivates our continued work.