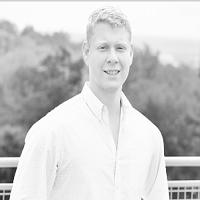 Evan is a student who enjoys discussing social theory, philosophy, volunteer work, entrepreneurship, and is an avid follower of politics. Additionally, Evan has a strong interest in majoring in pre-medicine. At one point, Evan observed a Minneapolis resident crying as she did not have access to the bus or basic supplies because their operations had ceased during COVID-19 and recent protests. He recounts this as the impetus for channeling his emotions to establish Project4Prosperity. Evan’s role models are Kobe Bryant, Denzel Washington, and John F. Kennedy. 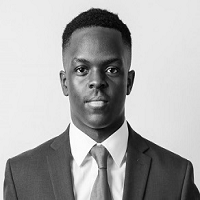 Samuel is a conscientious visionary with a love for finding novel solutions to relevant problems. As a student at the University of Michigan he relishes opportunities to study human computer interaction, tech entrepreneurship, and intends to major in information analysis. Samuel’s favorite authors are Ralph Ellison and Ta-Nehisi Coates, and he is grateful for the opportunity to support minority-owned businesses. 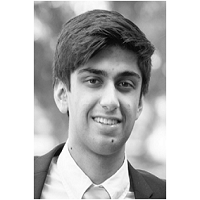 Zak is currently an economics and computer science major at Vanderbilt University. He graduated from The Bullis School with a vast array of accomplishments including a completion of the STEM Signature Program, a Global Seal of Biliteracy in Spanish, captaining the varsity soccer team, and serving as an elected class representative. Zak’s strong passion in the classroom has been conveyed by the work he has conducted for various startups such as WealthEngine and 451 Research. He has a strong interest in confronting economic inequality towards people of color. Zak’s interest regarding this subject prompted him to volunteer for a senate campaign in which he collected 10,000 signatures successfully petitioning the State of Maryland to get his candidate on the ballot. 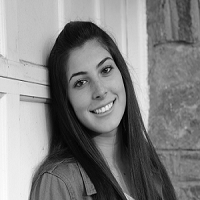 Cori is a sophomore at The University of Texas at Austin where she is majoring in Health and Society with a desire to attend medical school. She graduated from the Holton-Arms School where she was involved in a series of student organizations with a focus on animal rights, environmental awareness, Young Democrats, and community service endeavors. Cori’s interests include politics, science, and philanthropy. Throughout high school, Cori worked with the Leukemia & Lymphoma Society where she learned about the financial hardships facing families impacted by blood cancer. Cori is currently involved in the TAMID Group, a student business entity that works with Israeli companies in consulting and investing. Additionally, she is a member of the recruitment board for Alpha Epsilon Phi. Cori’s passion for serving underserved communities is inspired by her role models Michelle Obama and Serena Williams. 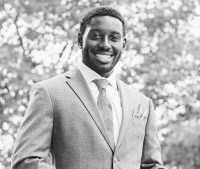 Jovone is a prolific student who loves to use his experiences and various platforms to benefit others. Jovone is a student-athlete at Georgetown University. He demonstrates his dynamic skill set in the classroom of the McDonough School of Business and on the Football field. Like some of his role models, Jay-Z and the late Nipsey Hussle, Jovone hopes to better the lives of the underserved individuals within his community and beyond.