The Beauty of U Street 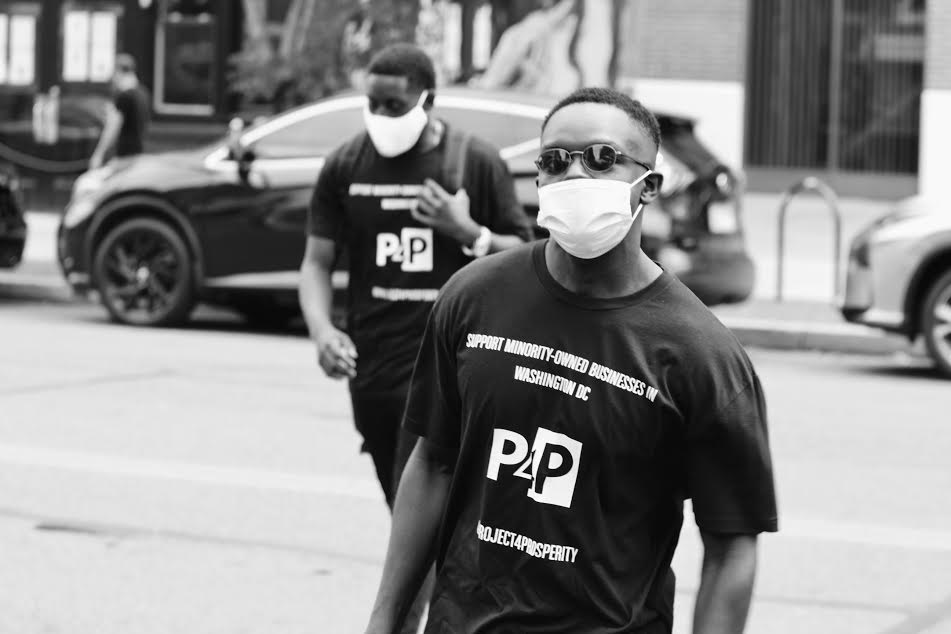 The U Street neighborhood in Washington, DC was primarily developed in the late 19th century. As a result of the construction of streetcar tracks, this area was able to flourish as commuters could now reside in the area. The neighborhood was originally primarily white until the turn of the 20th century where it became a center of African American culture.

The U Street neighborhood of DC is also home to a variety of famous food options representative of the local culture. Ben’s Chili Bowl opened within the neighborhood in the mid-20th century and continues to serve its delicious food today.

Furthermore, the African American Civil War Memorial was placed adjacent to the U Street metro stop by the DC government. In recognition of the significance of the U Street neighborhood, the National Park Service added the U Street area to its National Register of Historic Places.